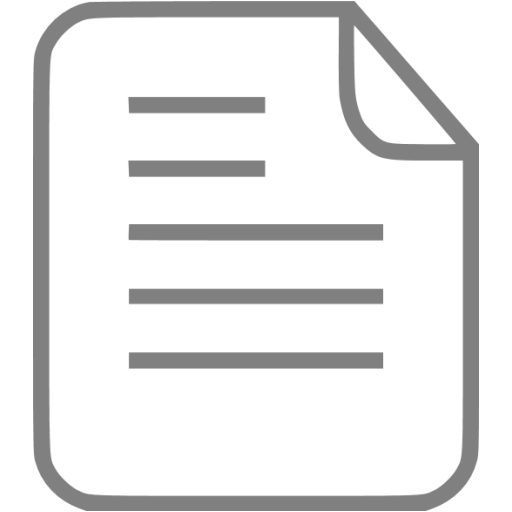 Don't get caught using the best Windows ever! You will regret it.

The End of the Best OS

I am sad to say it, but it’s finally here, the End of Life for Microsoft’s Windows 7. It feels like the lose of Windows NT all over again, like I’ve lost a friend. But with that said, no matter how depressing it is, we must move on. On to Windows 10, which from my few months of using it, it seems pretty nice.

Even though I find Windows 10 usable (except for the constant BSOD from my display driver on my Dell M2400, and the mouse not working on my HP Stream) I still choose to run Linux as my daily operating system.

The Meaning of the Story

If you are running Microsoft Windows 7 or eariler, it’s time to upgrade! There have been three (3) major vulnerability reported just days after the Windows 7 End of Life announcement, that Microsoft may not even patch!

So I am offering a special on Windows 10 Upgrades to all customers for only $60. I can even backup your data to Disk, USB, the Cloud, or to my own secure online storage that you have full control over, it’s kind of like Dropbox.